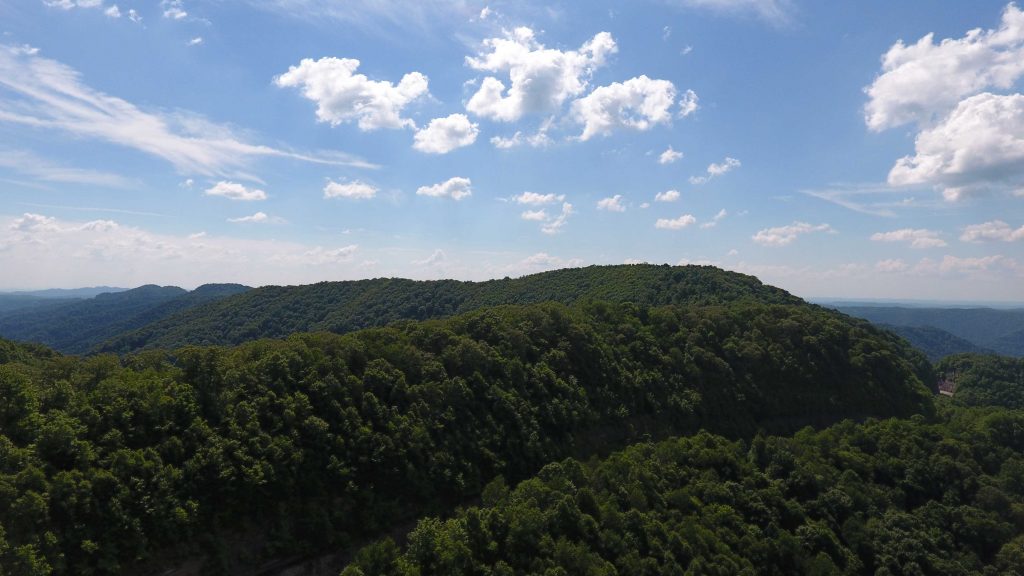 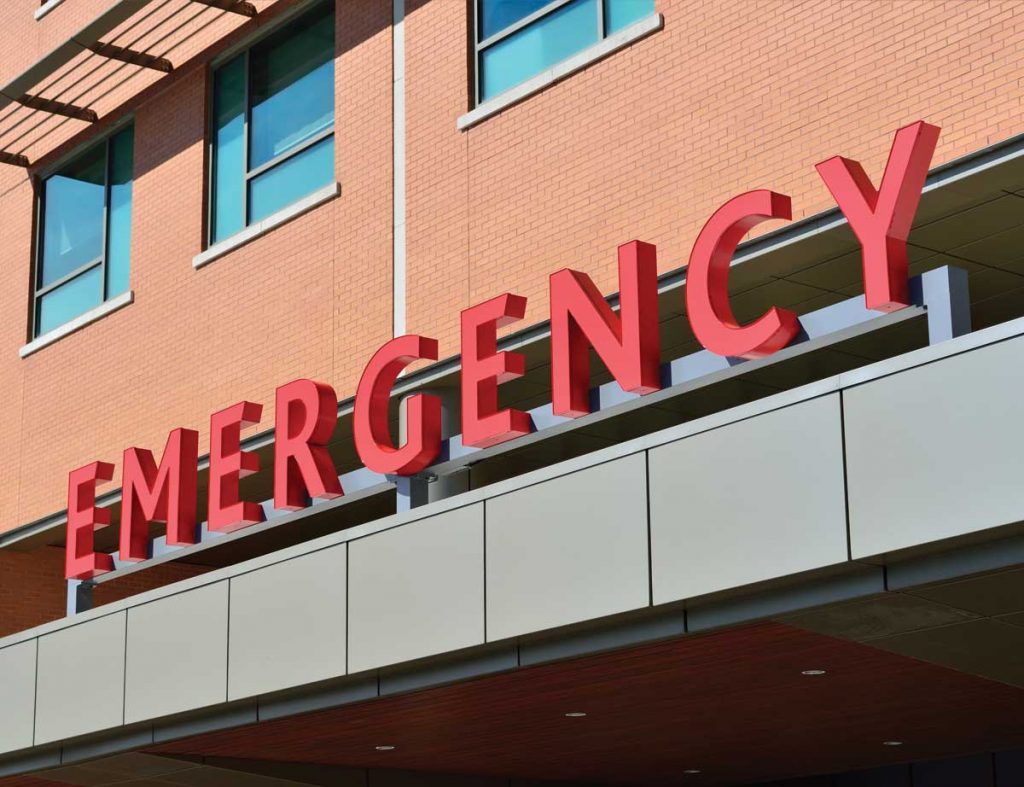 HUNTINGTON — A federal judge in Huntington granted preliminary approval of a nearly $5.7 millionclass action lawsuit settlement between Cabell Huntington Hospital and some of its retirees whoaccused the provider of reneging on health care benefit promises.If the settlement is approved, it would provide payments of more than $18,860 to each of 211 nonunion retirees […] 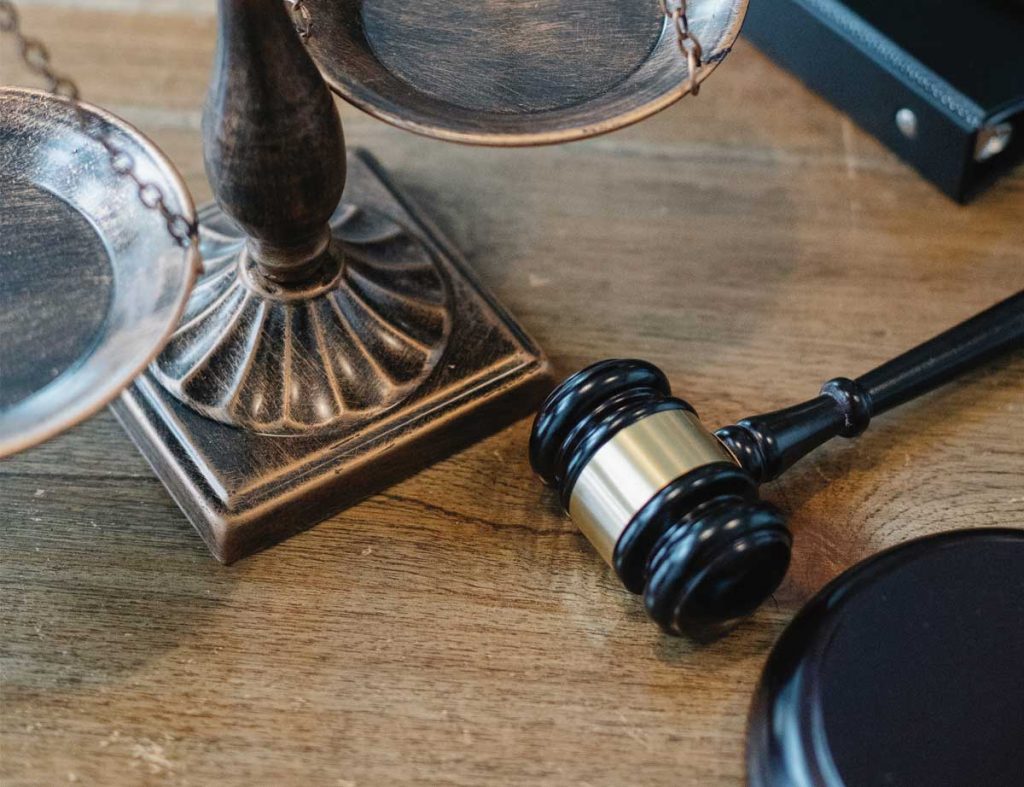 By Mary Catherine Brooks THE WYOMING COUNTY REPORT A Wyoming County Circuit Court jury awarded a surface coal miner $160,000 in damages after jurors determined he was wrongfully discharged from his job as a welder at a Coal Mountain mine. Rick M. Varney, a resident of Mercer County, was awarded $148,140 in compensatory damages and $11,860 in […]

Laws in place to support miners 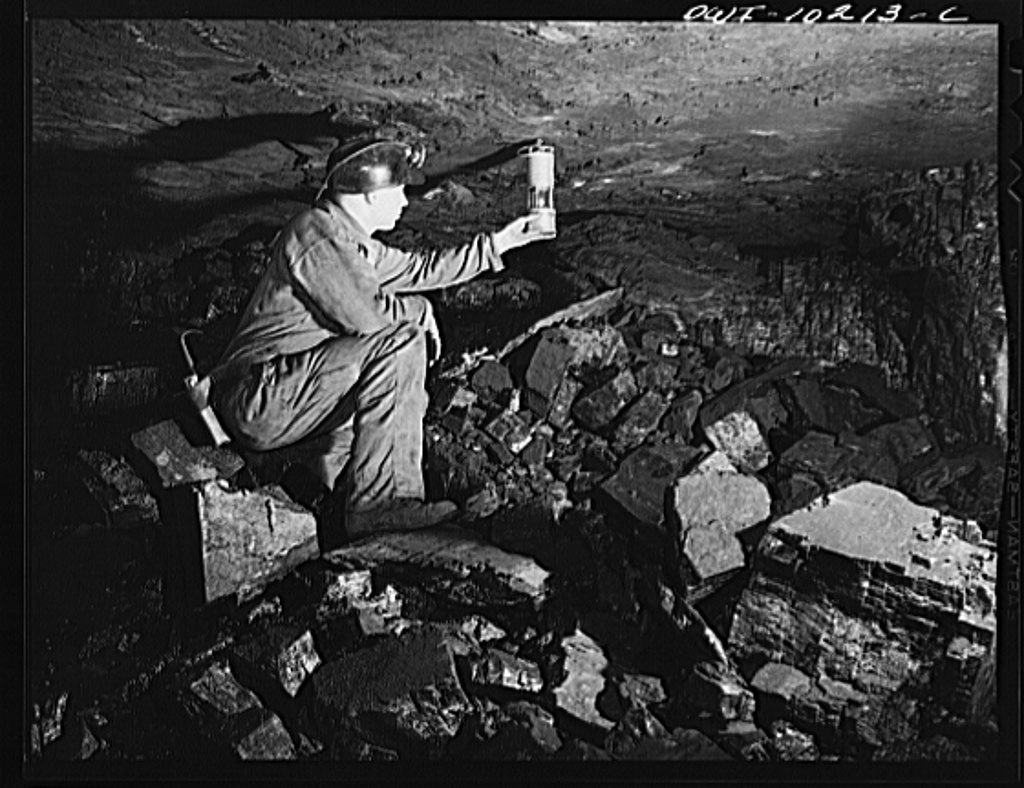 Miners can avoid the epidemic of severe black lung by acting together to refuse working in illegal or highly-dusty conditions. We have young miners waiting on lung transplants, which should not happen in the 21st Century. But our laws provide much stronger protections than people commonly think for miners who refuse unsafe or unhealthful conditions. […]